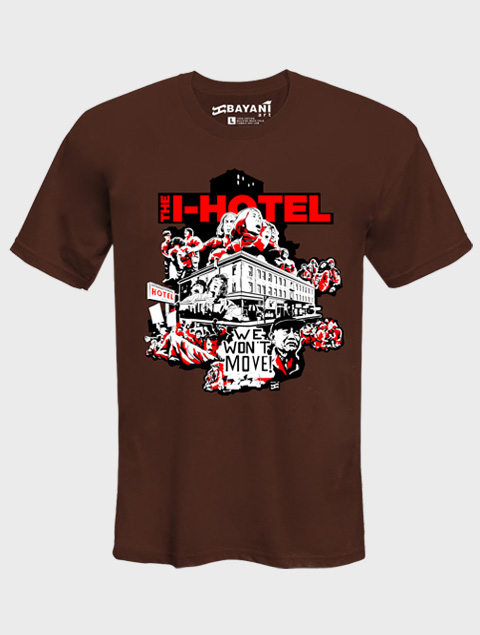 Edsa Revolution (February 22 – February 25, 1986), or the People Power Revolution was a four-day series of non-violent mass demonstrations that toppled the Marcos administration and installed Corazon Aquino as president in 1986. The revolution, which ran from February 22 to February 25, was considered as the forerunner of nonviolent demonstrations around the world such as those in Eastern Europe and Africa. The revolution was named after Epifanio de los Santos Avenue or EDSA, where the majority of the protests took place.

Bagobo shield is a native shield of Mindanao that represents defense and the spears represents offense.

Dr. José Rizal (June 19, 1861 – December 30, 1896) was a Filipino polymath, nationalist and the most prominent advocate for reforms in the Philippines during the Spanish colonial era. His novel Noli Me Tangere, published in 1887, played an important role in Philippine history. He is considered a national hero of the Philippines.

Macario Sakay (1870 – September 13, 1907) was an original and one of the last members of the Katipunan. He worked a long side Andres Bonifacio and Emilio Jacinto. A general in the Philippine Revolution against Spain and the Philippine-American War. Sakay was a true revolutionary that paid the ultimate price to see his people free.