Gabriel “Flash” Elorde was born on March 25, 1935 in Bogo, Cebu Philippines. Originally an eskrimador, Elorde started began boxing to support his family. He became the super featherweight champion after knocking out Harold Gomes in the first round. Elorde retired with a record of 88W(33KO), 27L-2D. In 1993, he was the first Asian fighter inducted into the International Boxing Hall of Fame. Currently, there are gyms named after Flash across the Philippines. 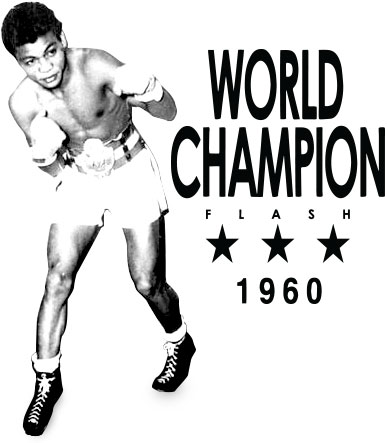 Ceferino Garcia was born on August 26th1906 in Naval, Briliran, Philippines. While working at a bakery in Cebu City, he met a boxing promoter that propelled his career. On October 2nd, 1939 Garcia fought Fred Apostoli for the Middleweight championship. Garcia knocked down Apostoli three times in the 7thround before knocking him out. Garcia is the first and only Filipino champion to win the Middleweight division.

Francisco Guilledo also known as Pancho Villa was born on August 1st, 1901 in Illog, Negros Occidental. He was the first Asian fighter to win the flyweight championship of the world in 1923 at the height of racism. His career boasts a record of 77W-L-4D before his death at 23. Today, he is regarded as one of the greatest Asian fighter to ever live. 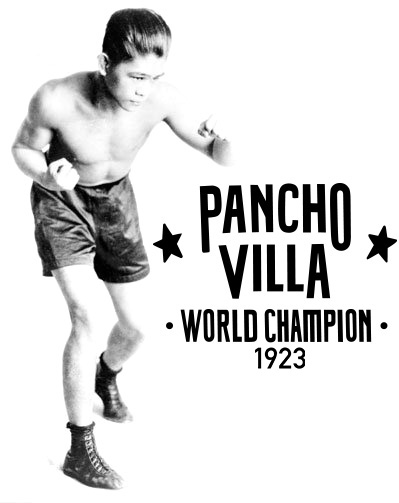 “We knew the potential when we joined together not as competitors but as true brothers.” –Andy Imutan, Farm Worker and Organizer

Today, our communities continue to fight for justice against issues like discriminatory immigration practices. This project, a collaborative effort between Filipino and Mexican activists and artists–Chikle and Bayani Art–reminds us our communities are strongest when we work together. 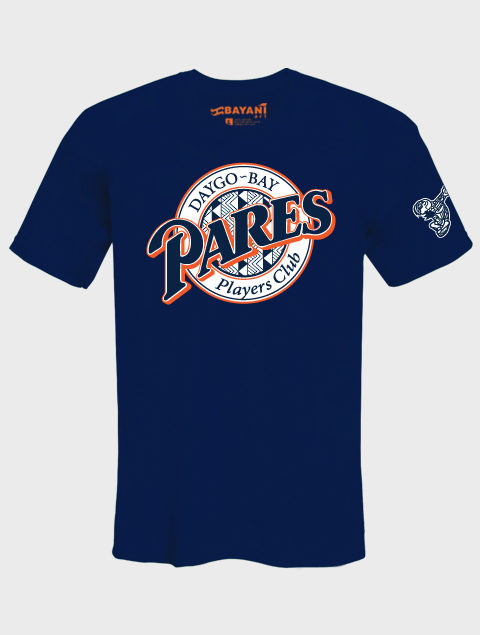 Daygo to the Bay

The PARES @thekwentothesis ⚔️ @bayaniart collaboration project is here… Authenticity in the details were a must, so we reached out to @lanewilcken author of “Filipino Tattoos: Ancient and Modern”. With Kwento and Bayani both having roots in Luzon, Lane guided the design with patterns found in the region.

“KA” (Magkaisa/Unity) Baybayin also incorrectly known as Alibata is a pre-colonial Philippine writing system. The term baybayin means “to spell” in Tagalog. The script was used in the Archipelago along with other writing systems. 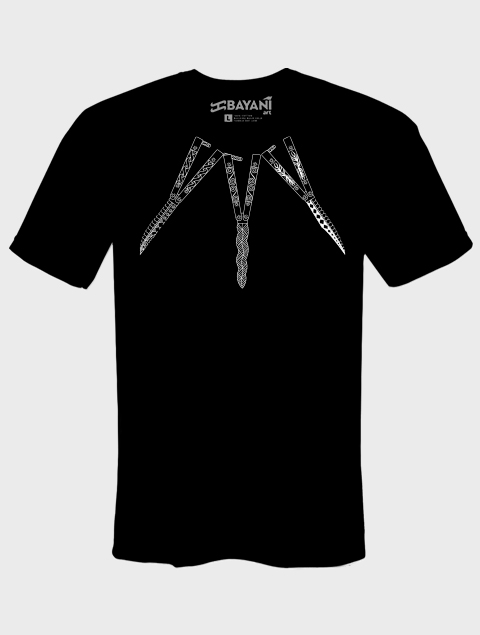 We are living in a system that is not built for us people of color. We believe in armed struggle, “by all means necessary,” to protect life. This piece is a tribute to the working class who toil for survival, to our fallen youth who have lost their lives because of the system, to the womxn who are exploited, commodified and violated, and to our community who have suffered through generations of colonial trauma. This is for our collective healing!

The day after the bombing of Pearl Harbor, Filipinos in the United States, those we now respectfully call the “Manongs,” began a drive to form an all-Filipino military unit. Quickly trained, Filipino immigrants turned-soldiers would be sent to help push the Japanese out of the Philippines. They would fight bravely for the liberation of their homeland.

Inspired by the Filipino soldiers of the 1st Filipino Regiment Infantry and the 2nd Filipino Battalion. The front logo Laging Una or “Always First” was the motto of the 1st Filipino Regiment Infantry. The cross kris blade and Igorot war shield represents the two warrior tribes of the islands. The volcano represents the area in which the units were located. The three stars are taken from the Philippines Coat of Arms which represents the principle islands – Luzon, Visayas, and Mindanao. The design on the back was inspired by the Filipino soldiers holding their choice of weapon, the Bolo.

Proceeds from the sales of the Laging Una shirts will go towards the Congressional Gold Medal for Filipino WWII Vets. www.vetsequitycenter.org 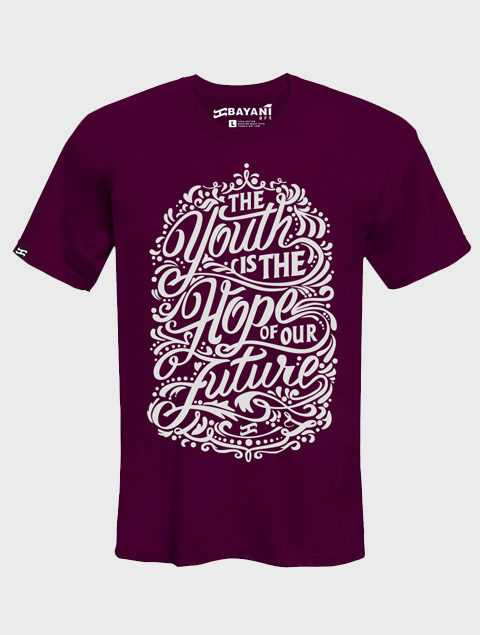 The Youth is the Hope of our Future.
Learn more about Jose Rizal